Vince Greer,  a Jazz Saxophonist born in Houston, Texas began playing the alto saxophone at age 10 and now he’s a multi-instrumentalist who plays all saxophones, piano, flute, bass guitar and drums. He attended the High School for Performing and Visual Arts in Houston, Texas and continued his musical studies at Adelphi University and Skidmore University in New York.

Vince serves timeless musical ministrations and has dedicated his life to serving through the medium of "Sax Ministry".  "Intuit Creatives" is a talent-booking agency that Vince also owns. Amongst his performances Vince is also currently working on his first solo project set to release Spring '22. He can also be found featured on several other recordings that are available on iTunes/Spotify (i.e. Live Out Loud Band’s “Organizing Chaos EP”, MusixBox Band’s singles “Funky Genius” and “We’re Done”, Chans Thomas’s EP “The Cultured Christ” feat the Live Out Loud Band and other projects under the PFCWorship group)

Vince Greer is one of the leading saxophonists in the nation whose style is creative and reflects the culture. His sound encompasses elements of Soul Rhythm and Blues, Funk, Hip-Hop and of course Gospel… all uniquely blended with an undertone of Jazz. Vince has a presence on both the Jazz and Gospel music scenes and is constantly evolving as he transitions into the professional arena.

"I want to change lives by sharing The Gospel and I hope that my beliefs will resonate through this music" Vince Greer (http://voyagehouston.com/interview/meet-vince-greer-sax-ministry-north-houston/The Voyage Interview 2019)

Sax Ministry continues to travel the world and soften hearts as he plays to the souls of many with his enchanting saxophone styles.

Dad hats aren't just for dads. This one's got a low profile with an adjustable strap and curved visor.

This t-shirt is everything you've dreamed of and more. It feels soft and lightweight, with the right amount of stretch. It's comfortable and flattering for both men and women.

Whether you're drinking your morning coffee, evening tea, or something in between – this mug's for you! It's sturdy and glossy with a vivid print that'll withstand the microwave and dishwasher. 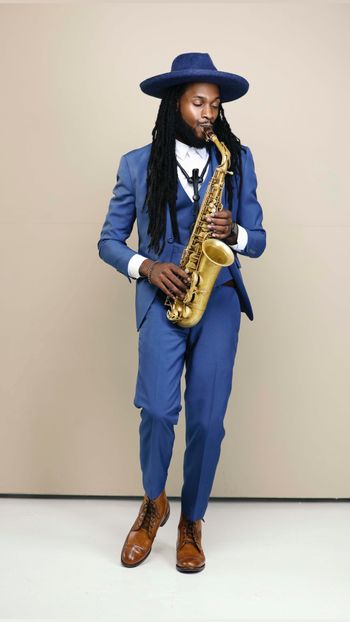 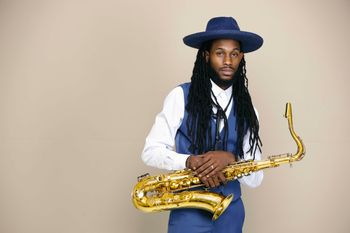 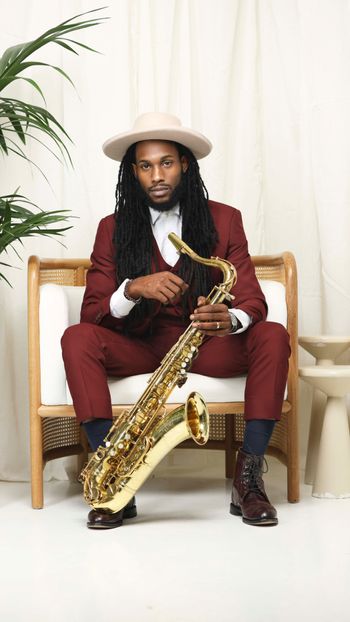 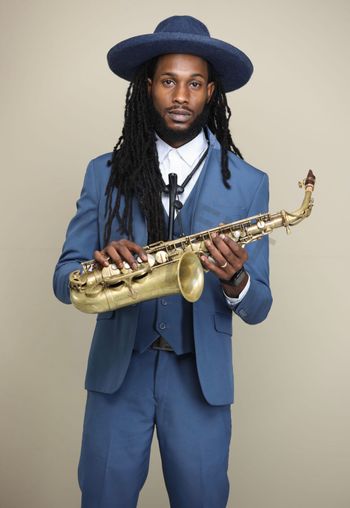 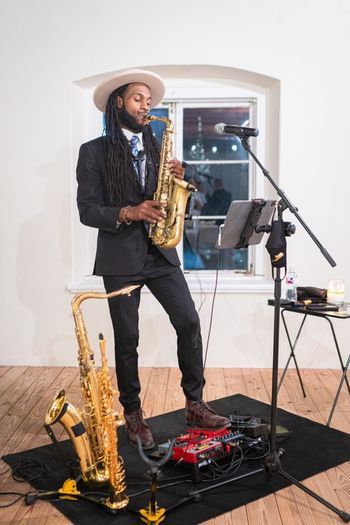 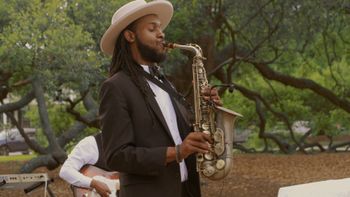 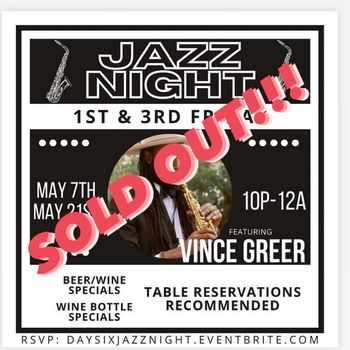 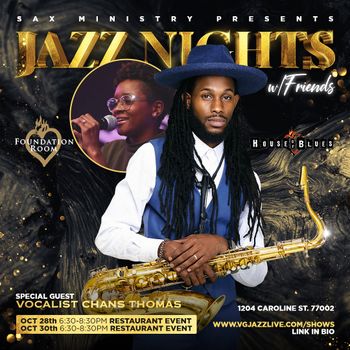 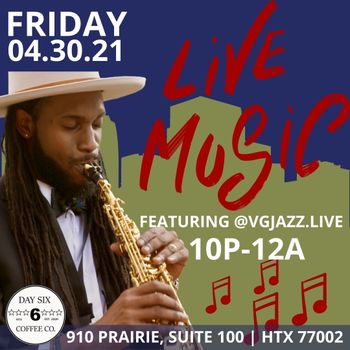 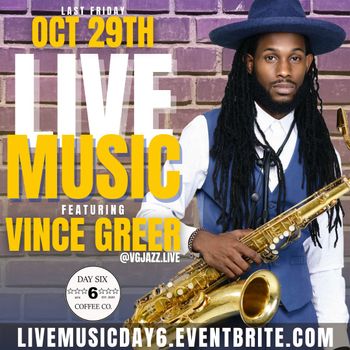 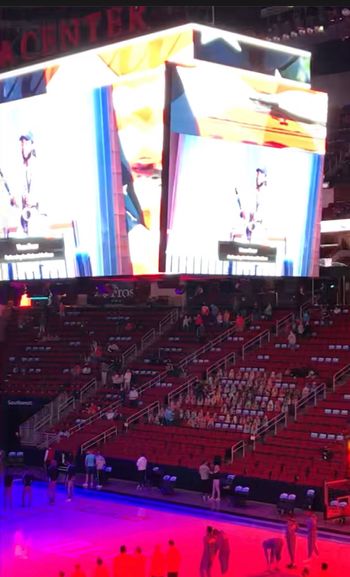 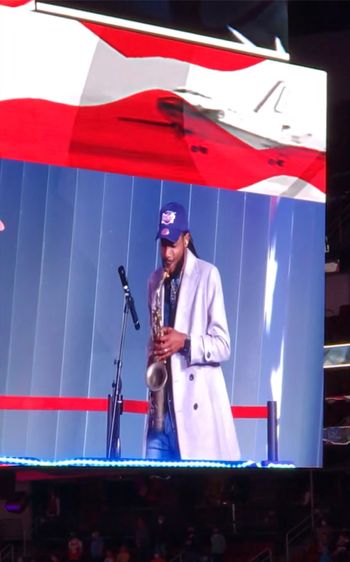 Add a tip if you love what you're hearing!

Tips are welcomed and appreciated!

Enter the amount you wish to donate